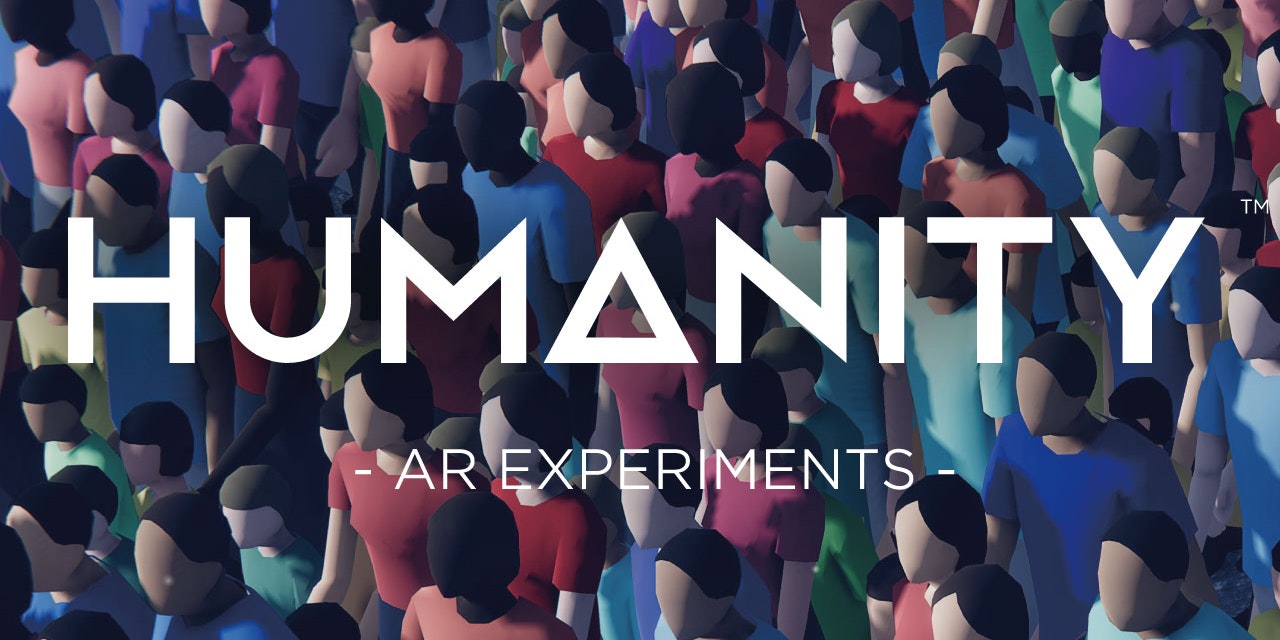 HUMANITY – AR EXPERIMENTS – is an experimental project based on the upcoming human crowd simulator HUMANITY™, scheduled for release in 2021 for PlayStation 4 and PS VR. Using AR technology, visitors in the Roppongi Hills 66 Plaza area will have a chance to explore a world of familiar wonder, one that evokes curiosity and surprise as you populate the augmented space with crowds of humans in real time. On the 52nd floor, a short film features those crowd behaviors experienced in the AR app from different perspectives in high-resolution video and audio envrionment. *The HUMANITY – AR EXPERIMENTS – app (for iPhone XS and higher devices) can be experienced on the outdoor ground floor 66 Plaza area of Roppongi Hills, while the short film is on display on the 52nd floor inside Mori Tower. 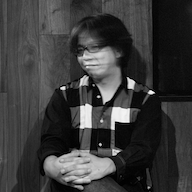 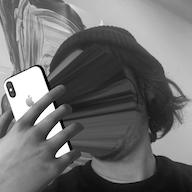 Kitasenju Design
Kitasenju Design
Programmer/AR creator. In recent years, he has been active in the field of AR, exhibiting AR applications at the 21_21 DESIGN SIGHT "AUDIO ARCHITECTURE exhibition" and developing the filter application MEISAI. https://kitasenjudesign.com/ JEMAPUR
JEMAPUR
JEMAPUR is a waveform addict, electronic musician, sound designer/coder who’s running Astral Space Lab since 2020. Using sound systems with hyper-sonic effects, he focuses on the methods of granular synthesis, micro-sampling, live coding, and field recording, and discusses the functions and areas where sounds and frequencies can influence and expand upon perception and cognitive activities. He spontaneously conduct research, experiments, and practice with non-academic and sensory approach. photo: Наталка Дяченко
BACK TO INDEX
BACK TO TOP
#mediaambitiontokyo#MAT2021